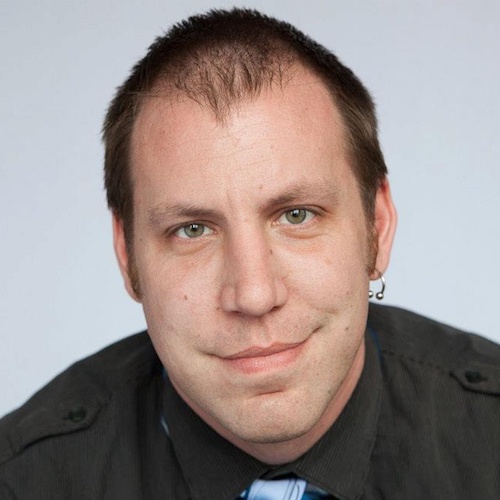 Jon was born in Grosse Pointe, Michigan. While studying at Michigan State University, Jon discovered his passion for the theater when he worked on the Merchant of Venice with the Theater Department. This passion lead Jon to earn his BFA in Theater from Michigan State University. Jon worked with The Ohio Light Opera for four summer seasons on such productions as Gilbert & Sullivan's The Pirates of Penzance, Offenbach's Bluebeard, and The Sound of Music. In 2007, Jon joined the Pittsburgh Musical Theater as Technical Director. Jon has showcased his experience as a Technical Director in Tarzan; as a Lighting Designer for A Lyrical Christmas Carol; and as a Scene Design Specialist for Shrek the Musical. In 2011, Jon received a glowing review for his scene design in Skylight at The Appetite Theater in Chicago. Jon enjoys working with the students at the Pittsburgh Musical Theater and is looking forward to what the future will bring.